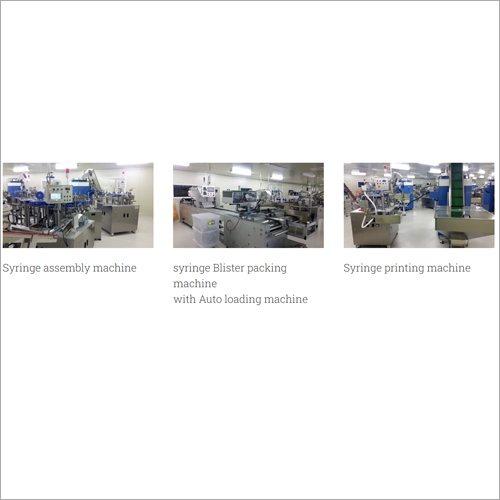 Syringe Machine can perform manual and automatic operation with electrical control. This can be expected because of the minimization of the defective product rate and stable designing.The assembly productivity is relatively good because of establishment of the stable assembly environment.There is a small backlash between the axles during the transmission of power generated by the motor.Syringe Machine is used, which contributed to the reduction of noise and the damages caused by use of a great amount of grease.An optional special nozzle which can spray the silicon oil during the packing assembly is fitted, which excludes the problems that may be caused by the forcible assembly and excessive application of silicon oil. 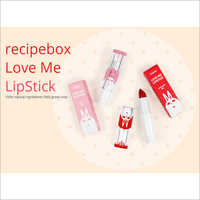 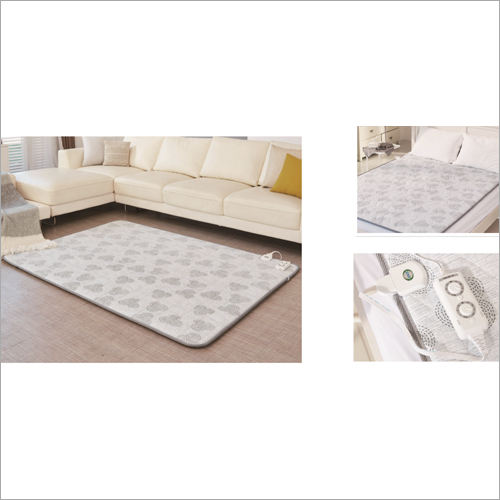 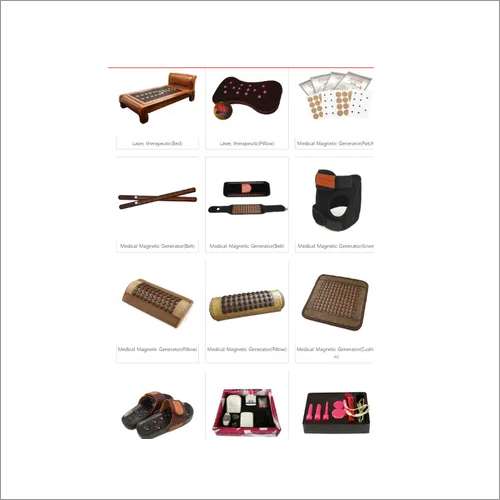